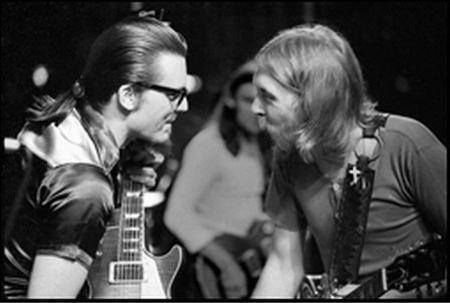 Mr Local History Project ·
@mrlocalhistory
Who misses skating on an outdoor pond? MLH takes a look back at those great days in Jersey skating as a #westfieldnj #cranfordnj kid on a pond. https://t.co/hwlqPv9EyG https://t.co/DKkEozGSv6
View on Twitter