No sign in or account required! Quick way to see what we’re up to across all of our social media platforms.
If you use any of these social media areas – please come find us!

Mr.localhistoryproject
1782 - Former General Charles Lee Dies in Phila. On this day in local history: 1782 - General Charles Lee, the former nemesis to General George Washington dies in Philadelphia. "I believe that this story is one for the ages that raises the question…..”If Lee wasn’t captured in Basking Ridge, we might just be speaking Queens English today.” General Lee was captured in Basking Ridge on December 13, 1776. This story is Lee was slightly wounded in the initial exchange of shots and only the intercession of Laurens’ second, Alexander Hamilton, prevented further engagement. Lee’s injury, however, prevented him from accepting a similar challenge from Anthony Wayne. On January 10, 1780 Lee leaves his Virginia estate to visit Philadelphia he was stricken with fever and dies alone and friendless at a tavern on October 2, 1782. The former General Lee died a few years later on October 2, 1782 to which Lee wrote prior to his death in his will:
"I desire most earnestly that I may not be buried in any church yard, or within a mile of any Presbyterian or Anabaptist meeting house; for since I reside in this country I have kept so much bad company when living, that I do not choose to continue it when dead." He was buried, however, in the cemetery of Christ Church in Philadelphia (Arch Street and 5th Street) with the inscription "Knight Errant of Liberty" (Same cemetery as Benjamin Franklin - 1790) , and his funeral was attended by George Washington and other dignitaries nonetheless.https://www.google.com/calendar/event?eid=bmdtdGYwNzRmYTgwbzdwZWVraDFtOGE3cWtfMjAyMjEwMDIgcTN2N2E0MDQzZTZia2U2cWFzNW02bXZjcG9AZw

Mr.localhistoryproject
1988 - Mike Tyson Bernardsville Police. 1988 - Mike Tyson Bernardsville Police. On this day in local history: Oct. 2, 1988 Sunday, Police go to Mike Tyson/Robin Givens Bernardsville, N.J. home after it was reported that Mike was hurling furniture out the windows. Givens and her mother fled the house. The MLH Project has heard a few interesting stories about this event. How about you? Share if you can.https://www.google.com/calendar/event?eid=a2tmYTY0ZWhrbmFqNnBjb25oam0yZ3NtZGdfMjAyMjEwMDIgcTN2N2E0MDQzZTZia2U2cWFzNW02bXZjcG9AZw

Mr.localhistoryproject
A fun story we wrote for our #bridgewaternj history buffs.

Bridgewater’s Sacred American History Did You Know That the First American Flag Was Flown in Bridgewater?
3    View on Facebook

Mr.localhistoryproject
VOLUNTEER GHOULS WANTED!!!! Have someone who'd like to play with us on our Haunted Walking Tour? WE WANT TO TALK! Sunday, October 23, 3pm

Mr.localhistoryproject
#diginthearchives does anyone remember this collectible map of the #somersethills in Somerset County? Give a guess, or do you know when it was produced?

In reply toSen. Cory Booker
@SenBooker Thank you for joining us to celebrate #tuskegeeairmen and the Terry family in #baskingridge #mrlocalhistory . The family had a fantastic time and were very proud that you all came to honor them.
View on Twitter
0
0

Mr Local History Project Retweeted · Sen. Cory Booker
@SenBooker
Robert and Estelle Terry embodied the American spirit of patriotism and I am so happy to see them honored with Tuskegee Airmen Congressional Gold Medals for their valiant service to our country. https://t.co/XwqmzYvCy4
View on Twitter
14
0 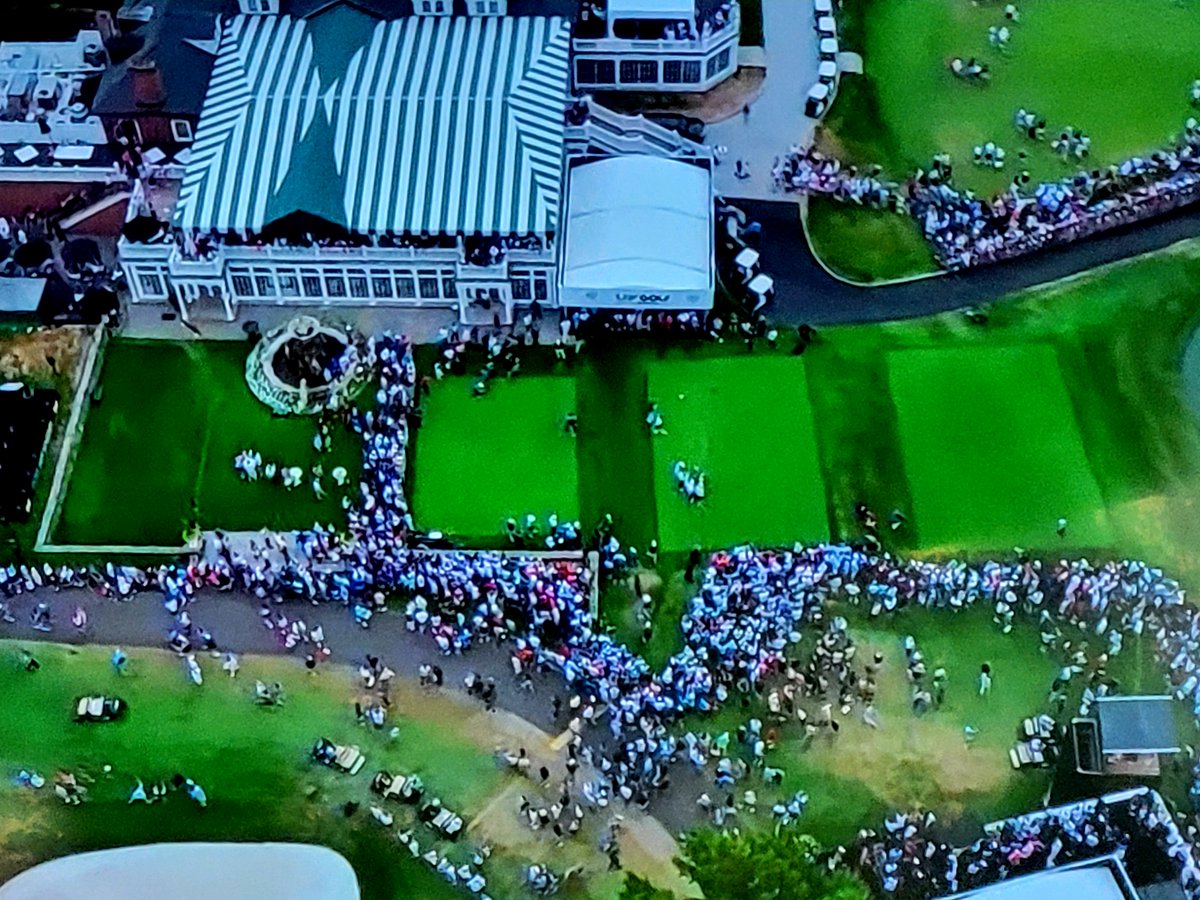 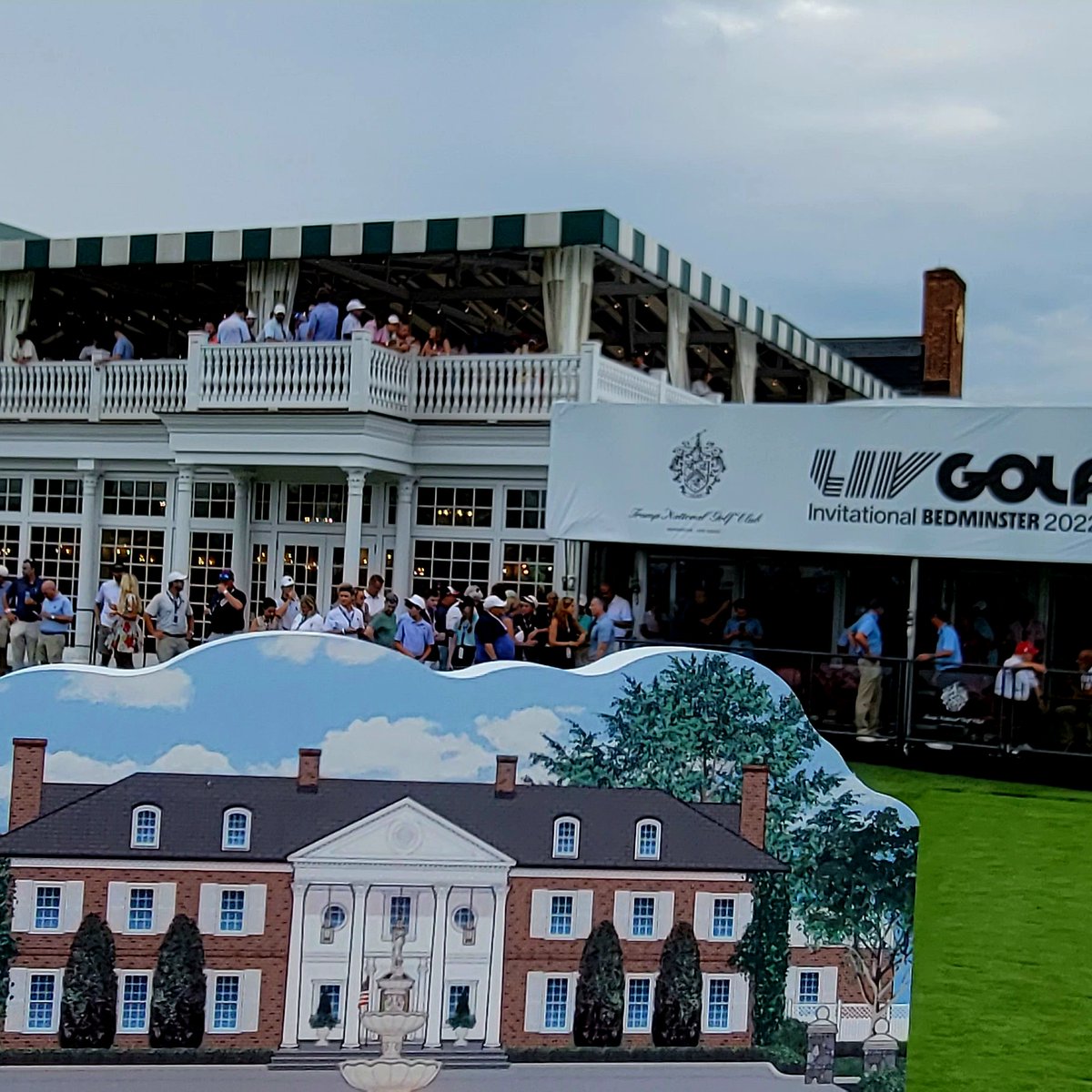