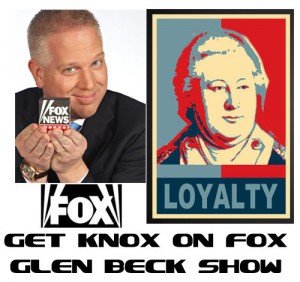 No one knew how popular the Glen Beck Show would become.  Commonly referred to as a TV shock jock (sorry Howard), no matter how you feel about the personality, Glen Beck has become a lightening rod. Liberals hate him, conservatives love him. Now there’s a new angle – he’s a teacher with his new weekly segment “Founder’s Friday”, where he’s profiling some of America’s most prominent American figures of all time.

What’s all this interest in the late 18th century figures? Some attribute it to the founding of local tea parties, groups that commonly refer to the historic Boston Tea Party, where early colonials rebelled to the Stamp Act, Taxes, and ultimately became one of America’s founding rebellions. Whatever the reason, it’s refreshing to see Beck embrace the idea.

But why Glen Beck? The liberals don’t like him. Fine. He does say some pretty wacky stuff sometimes. But when he steps back and starts exploring our founding fathers, then what’s a lib to do? What they should be doing is listening. Wow…a conservative minded teacher…now way? WAY! The series explores some of America’s greatest founding fathers including General Washington, Samuel Adams, and Ben Franklin. The series airs Friday’s at 5pm eastern time.

Hey America, wake up. Get off the reality TV, get off the news junkie junk, and go learn some history! 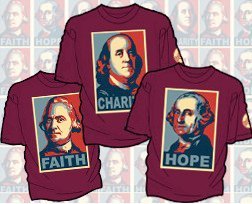 Set your VCR, DVR, or whatever you need to do to record and watch this series. It’s a great History 101 program and perfect for all ages. Beck promises, “You’ll learn more in one hour about each man then you ever knew before”.

Hey Glen, like most American history books, you’re missing a great founding father on your series. There’s probably a reason why. General Knox is commonly referred to as “America’s Forgotten General”. But take a look at his resume. He’s the father of the American Artillery, Father of the American Navy, First Secretary of War, and the Father of America’s first Military Academy (no not the US Military Academy at West Point – The Pluckemin Academy). He’s General Henry Knox.

So c’mon Glen…..don’t forget General Henry Knox. He deserves some “street cred” too!

You have Faith, Hope, and Charity – Now how about one more….LOYALTY!

There was no American more loyal to the effort then General Henry Knox. 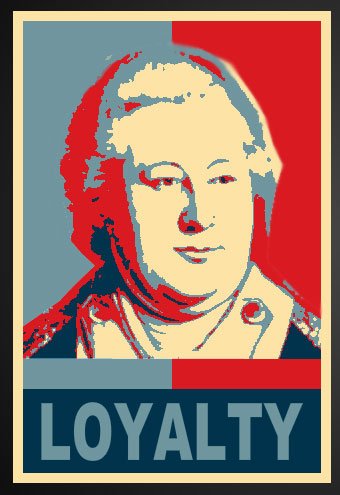