J. Geils Was From Bedminster -Cut his Chops at Bernards High 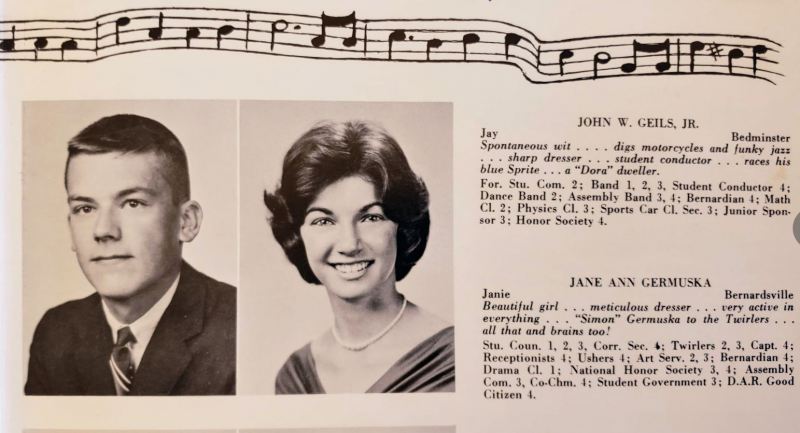