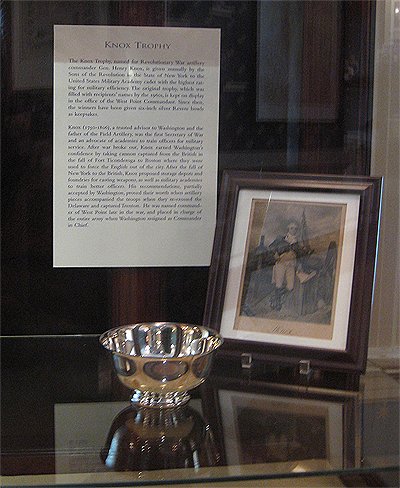 Post Views: 4,853 The Knox Trophy is an award that was established on October 8, 1910 and given annually by the Sons of the Revolution in the State of New York to the United States Military Academy cadet with the highest… Read More »The Knox Trophy – West Point’s Oldest Military Award